Before anything else, one may ask…

For this weekly feature, we will be ranking ROOKIES. With this, here are some well-known newcomers who are not considered for the Rookie Ladder:

How will I be ranking the rookies? Of course, the stats of the players will be very important in ranking the players, but at the same time, overall impact, and team record will come into play.

Subido had a wild summer. First, there were rumors of him joining Arvin Tolentino and the Ateneo Blue Eagles at Loyola Heights. Eventually, he ended up in España with UST, then all of sudden, he was found in the summer roster of the defending champions at Taft. Finally, he found a home and settled with UST. For his first game, well, he made quite an impression.

Given the limited minutes, and the depth of the point guard rotation of UST (Sheriff, Daquioag are given heavy minutes), Subido played well. He was able to convert on one field goal attempt, a three-pointer, and at the same time, he was able to collar three boards. He wasn’t able to dish out any assist, but the messy play of UST may have resulted to this (only 3 assists AS A TEAM).

Subido won’t be given starter’s minutes off the bat, but expect him to provide a spark off the bench with his knack for scoring, which may eventually lead to more burn for the De La Salle Zobel product. 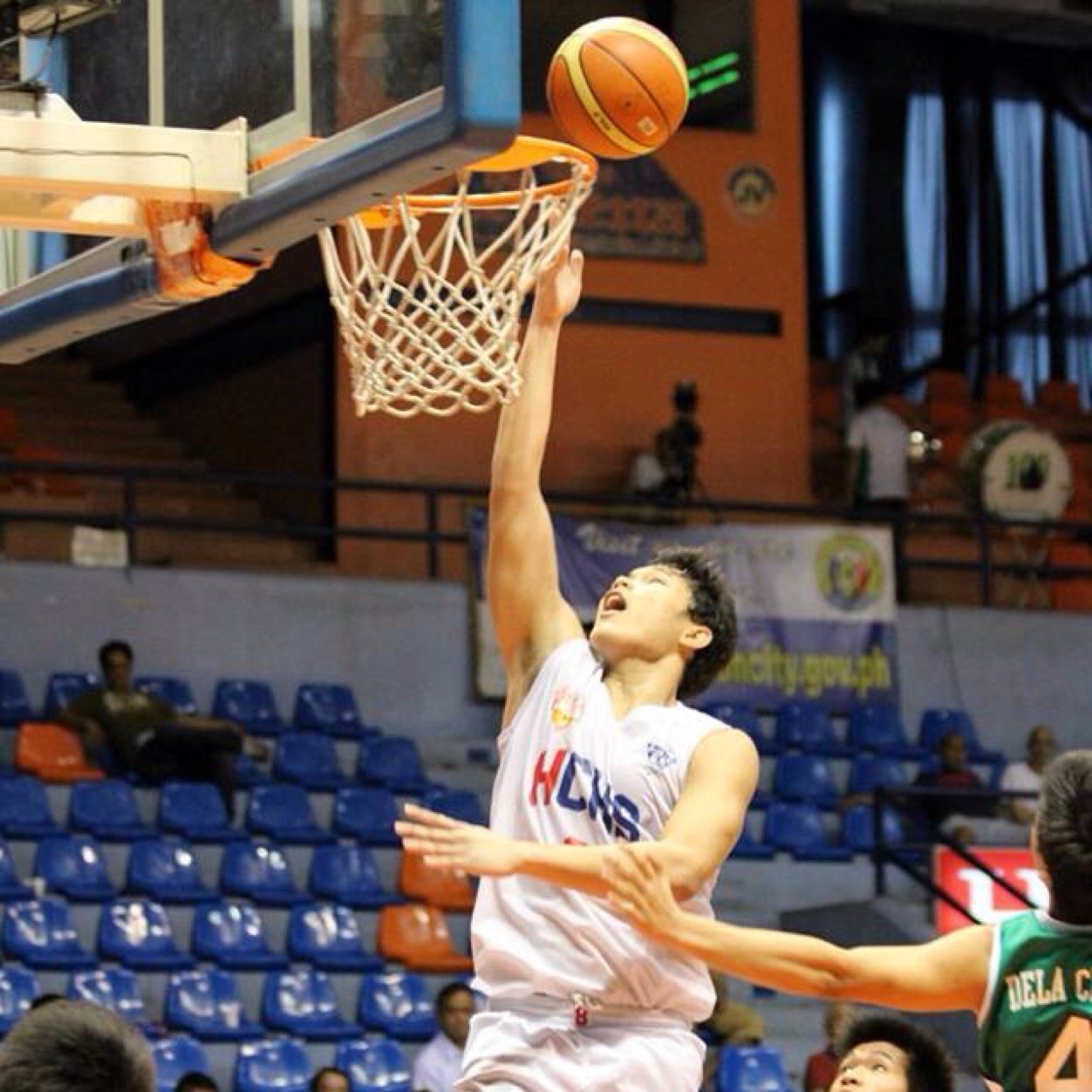 He hustles. He is CRAZY STRONG. He will set bone-crushing screens. Most importantly, he is a strong and solid inside presence for the Blue Eagles.

His stats are pretty standard for a rookie, making use of the 10 minutes given to him by Coach Bo with four points on 2-of-2 shooting, as well as two rebounds. What really stood out with Apacible’s play was his toughness. It may be a very subjective term, you simply saw it out there. The screens and the box outs which he provided for Ateneo were instrumental and setting the pace for the Eagles. Expect him to receive more playing time, especially against bigger times like UE, NU and in their next assignment, the De La Salle Green Archers.

Despite playing behind heralded guards Gelo Alolino and JJ Alejandro, Rev Diputado wasn’t afraid of shining for the NU Bulldogs. In fact, he was one of their top performers in their game against the UST Growling Tigers.

Diputado only played 8 minutes for the Bulldogs, but he made use of these minutes very well. He was their third best scorer with eight points. He was also able to add a rebound, an assist and a steal to his stat line.

Decent ball handling. Is able to run like a guard. Has enough range to make three-point baskets. Has the post moves and the strength to finish strong inside the paint. These are just some of the characteristics given by scouts when describing the San Beda Red Cub standout. In this game, Arvin was able to display all of these.

He made two straight three-point shots in the second period, he consistently ran the floor during Ateneo’s fastbreaks, he brought the ball down when needed, and he was able to finish strong in the post. Why his lack of rebounds, one may ask? Ateneo employed a delaying full court press, which focused on getting steals and forcing turnovers, something the Hail Mary Squad was able to successfully do.  He may have been too chill at times, and the defensive issues were there, but something tells me Arvin is just getting started. 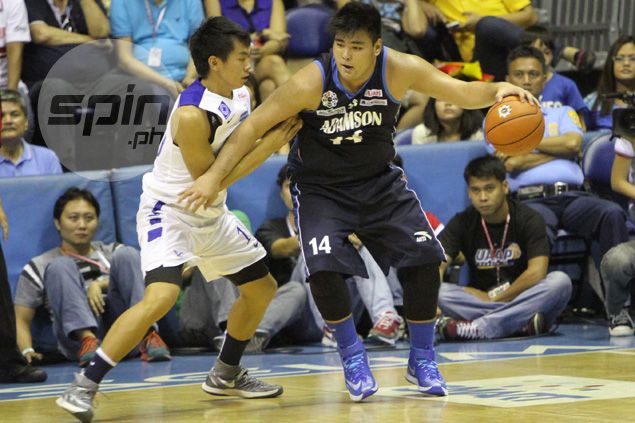 It will be tough to justify the inclusion of Ivan Villanueva as the top rookie for this week’s festivities. After all, he does play in an incredibly weak Adamson team, and at the same time, he received starter’s minutes, thus the inflation of his stats. No matter, the efficiency that he displayed was enough for him to receive the top spot for this week’s rankings.

His stat line says it all. He was able to score efficiently, and at the same time, he got to grab a lot of rebounds. Expect him to continue to put up good numbers for the rest of the season despite being in an atrocious team, reminiscent of how Michael Carter-Williams was to the Philadelphia 76ers in the past NBA season.

Would you have picked the same rookies? Who’s leading the charts for you? Tell us in the comments!