Wow, what an opening weekend for the 2013 PBA Commissioner’s Cup.  All 10 teams took the court over the weekend, with all “underdog” teams coming out victorious.

There were some crazy and unexpected performances in the first week that definitely shook up our rankings. Let’s take a look at our updated PBA Awards standings.

Josh Urbiztondo has definitely stepped his game up in Week 1 (Photo Credit: Interaksyon) 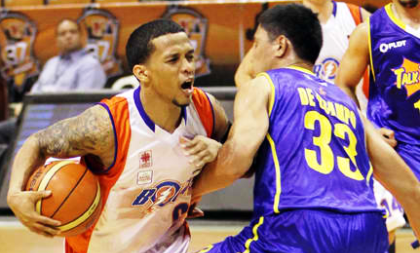 Coach of the Conference

Week 1 was definitely for the books. With the “underdog” teams winning their initial matches, it really sets the tone for a very competitive conference.

Let us know what you guys think of this week’s picks! Comment below!