Bricks Thrown as Rain or Shine Falls to 0-2

Game 1: So it Begins, Rain or Shine Drops Semis Opener to Petron

Rain or Shine came into this game missing not only the services of Paul Lee, but also suddenly losing both JR Quinahan and Ryan Arana to injuries. To add insult to injury, Arizona Reid is expected to be somewhat hobbled after suffering a case of hamstring cramps early in game one.

Despite all the injuries and an unbelievable shooting slump (more on that later), the Elasto Painters once again went toe-to-toe with Petron, missing a chance to tie the game at the buzzer for a 90-88 loss. The Elasto Painters absorbed a career game from June Mar Fajardo (26 points, 14 rebounds) by turning to their defense to stifle the Petron attack (37.9% from the field).

Just how close was Rain or Shine to winning this game? Let’s take a look at a couple of things.

That was Rain or Shine’s performance from beyond the arc in this game. It seems that the plague that has taken Jeff Chan’s range has now spread to the entire team as neither Reid, Belga, Norwood, Matias, Jaime and Tiu were able to connect from downtown in this game. In fact, this performance by the team is now considered to be the worst ever shooting performance from three by any team since the PBA adopted the three point line.

Had one of those shots fell, we would’ve been looking at a tied series right now. 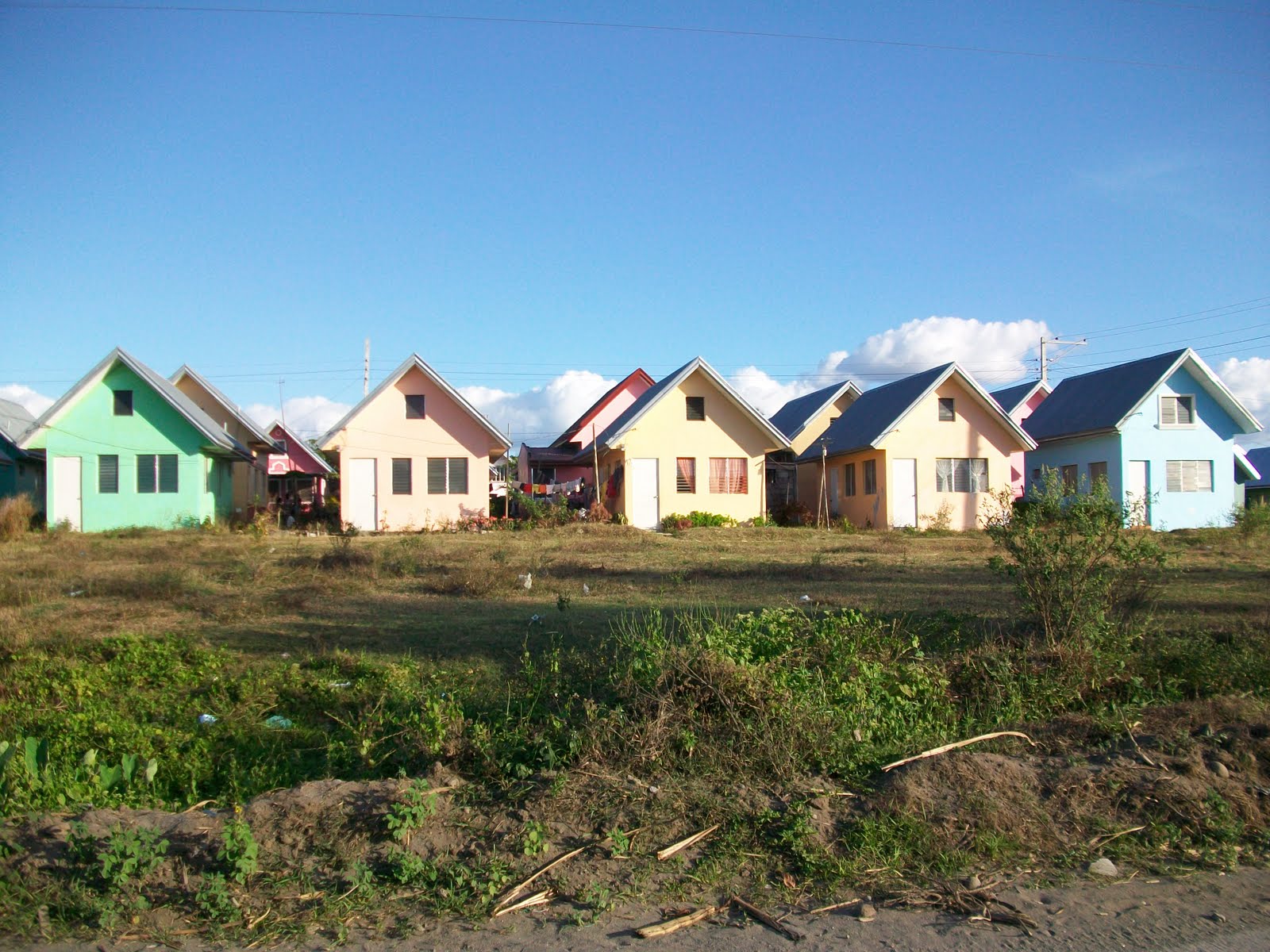 June Mar Fajardo grabbed a total of 14 rebounds in this game. Out of those 14, nine were offensive in nature. Of those nine, Fajardo converted seven of them en-route to 14 points of his 26 points. Without Quinahan to spell Belga, Coach Yeng went to an undersized Jervy Cruz to check Fajardo for stretches in this game.

If the Elasto Painters were just able to secure a few more defensive rebounds, then they would’ve had a few more chances to steal this one.

With their backs against the wall on Saturday, one has to wonder if Rain or Shine has anything left in the tank. They’ve thrown everything in sight (and missed) at this Petron team and yet they still find themselves in a 0-2 hole. Game three might end up being over before the halftime buzzer sounds, but I’d want nothing more than to see the defending champs go down swinging like they’ve never swung before.